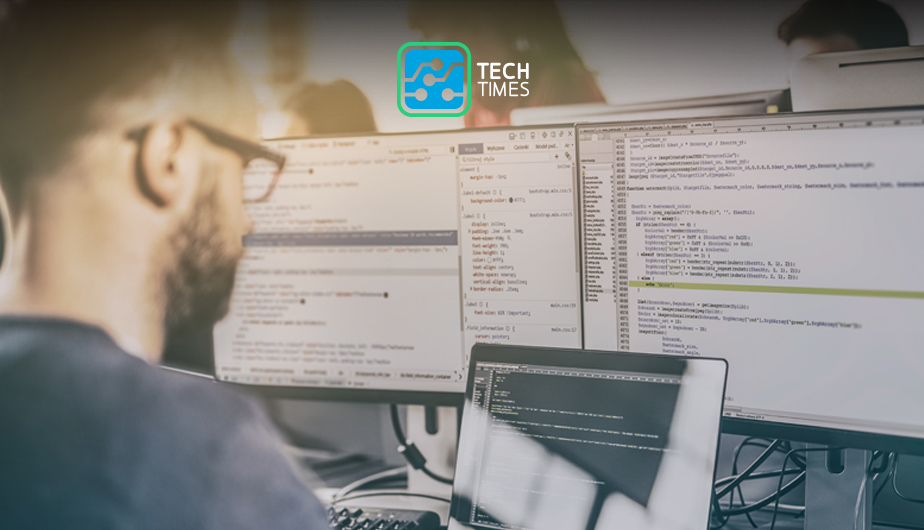 The tech industry continues to be one of the most lucrative for job-seekers. In fact, for those with certain skill sets, a career in technology can provide long-term security and high-paying success. But not all tech jobs are created equal. Some offer much greater promise and opportunity than others. Below, we’ve rounded up five tech jobs that are expected to be in high demand over the next several years.

If you’ve ever spent any time using one of the hundreds of thousands of applications available for your phone, tablet or another mobile device, then you’ve contributed to the growing demand for mobile app developers. Companies across all industries are now recognizing the value of mobile and, as such, are investing heavily into cornering the market in this area. ThinkAdvisor recently listed mobile app developer as number one in their top 10 best jobs of the future and the BLS projects future growth at a whopping rate of 57%.

With cybersecurity on the rise, companies of every size and industry must take proactive measures to protect their networks and systems to keep sensitive data from falling into the wrong hands. Information security analysts utilize the latest techniques and technologies to help their employers stay a step ahead of potential security breaches. And just as cyber-criminals will continue to multiply in number, so will the need for IT security analysts, who have a projected growth rate of 28% through 2016.

As long as people continue to use computer programs, there will continue to be a growing demand for software developers. Not only is this role expected to grow at a rate of 24%, but it’s also an impressively diverse field to enter. For instance, some software developers focus on creating applications while others build entire systems. And thanks to the advent of unconventional learning methods, such as online boot camps, many positions no longer require a traditional academic education.

In order for companies to achieve success, they must gain a clear understanding of what products or services people want, who will purchase them and at what price point. That’s where market research analysts come into play. These individuals collect data on consumers, analyze their findings and prepare reports for key business decision-makers. According to the BLS, this position has a projected growth rate of 23% – a number that’s considered to be “much faster than average.”

According to DOMO, over 2.5 quintillion bytes of data are created every single day – a number that’s projected to grow tremendously. By the year 2020, it’s estimated that 1.7MB of data will be created every second for every person on earth. It’s no surprise, then, that database administrators (DBAs) are going to be in increasing demand. The US Bureau of Labor Statistics (BLS) projects a growth rate in this field of 11% by the year 2026, which is faster than average.

For those interested in a career in technology, focusing on one of the five specialties listed above should provide ample opportunity, both now and well into the future.