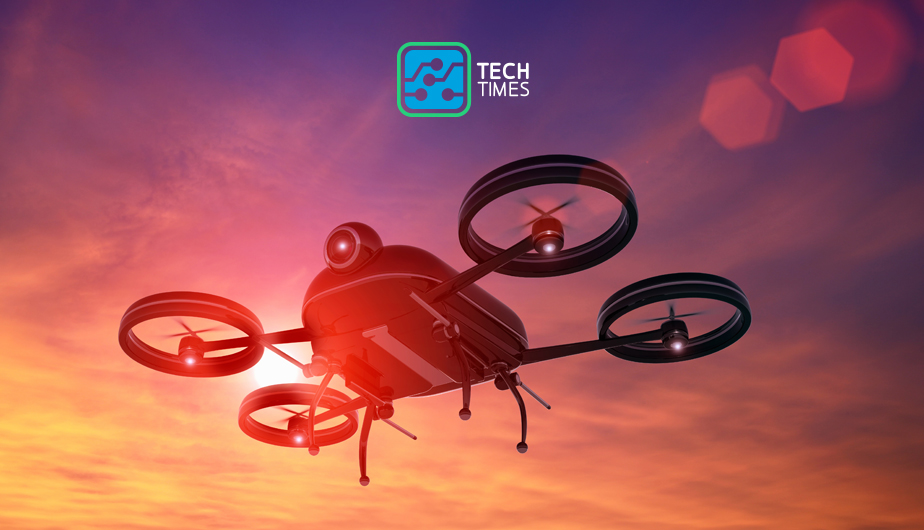 Drone technology has been used by the military for decades now, but today, despite regulatory challenges, autonomous navigation is also beginning to make its way into the consumer marketplace. As a result, many forward-thinking organizations are already leveraging drones to handle tasks that are mundane, repetitive or simply too dangerous for human workers. And with ongoing advances in the technology behind drones, it’s likely that these remote piloted devices will be making more and more of a direct impact on our lives in the coming months and years.

Let’s take a look at five ways drones are already being used today.

It used to be that in order to capture aerial shots for pictures or video one needed to enlist the services of an aircraft. Of course, hailing a helicopter isn’t really a practical option for most. With drones, however, even amateur photographers and film producers can capture the footage they want from thousands of feet above. As you can imagine, this has opened up the doors to some pretty amazing opportunities.

Even outside of the military, drones are highly efficient and effective ways to monitor people, places and things. For instance, in the agriculture industry, farmers are using drones to survey huge areas of land. This helps in managing crop production and identifying problem areas so they can be addressed in time to save the harvest. FAA regulations, however, do limit the amount and type of surveillance allowed, particularly as it relates to people.

For law enforcement officers and other first responders, being able to check out the scene with a drone before entering can dramatically improve human safety. These crafts can also be used to aid in search and rescue operations, covering more ground much faster than any human searchers ever could. SWAT teams can use aerial intelligence to assess dangerous situations and adjust their approach accordingly. Fire fighters can use drones equipped with thermal-imaging capability to evaluate an active fire and direct their colleagues where to go and which areas to avoid.

Storms like hurricanes and tornados can cause devastating damage and even loss of life. Being able to predict with great accuracy where and when severe weather will strike and with what kind of intensity can often mean the difference between life and death. NASA and the National Oceanic and Atmospheric Administration (NOAA) are currently using drone technology as a tool for more accurately tracking, measuring and predicting such events.

Imagine calling in a food order and having it brought to your door by a flying robot. That’s exactly what many technologists across the globe are in the process of testing. One company in New Zealand has already begun using drones to deliver Domino’s Pizza and Amazon has been testing drone technology for several years, with the hopes of using it for deliveries of smaller packages. In the US, there’s still quite a bit of red tape to get through, but consumers should expect a breakthrough within the next few years.

These are just a handful of the myriad of ways drones will likely begin to infiltrate our everyday lives. Of course, how much of an impact will depend heavily on the regulations imposed by the government. For now, we can, at the very least, enjoy the benefits basic autonomous navigation has to offer.

What do you think about drones? Cool? Creepy? A little of both? Let us know in the comments below!