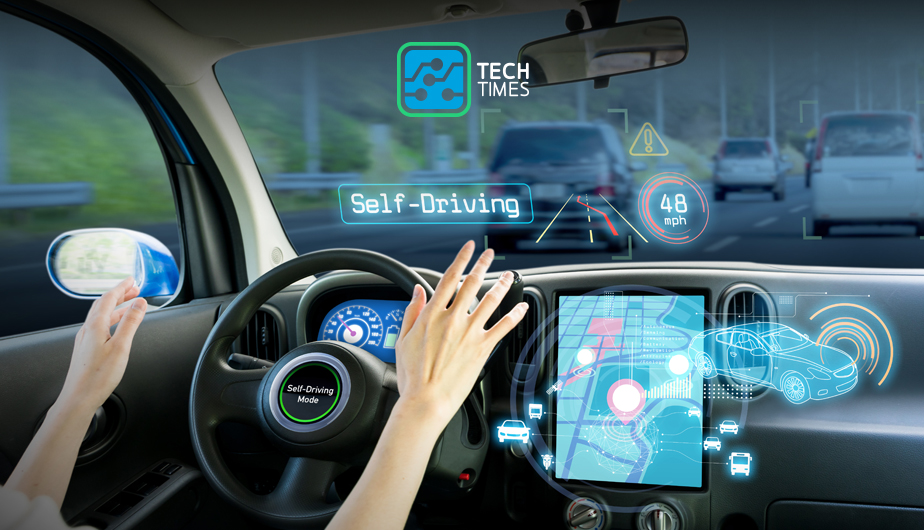 5 Things You Need to Know about Self-Driving Cars

The concept of fully automated, self-driving cars has quickly gone from idea to reality, with a projected time to market of around 2020 to 2025. But just what does this buzz about autonomous driving technology mean for the everyday consumer? In just a few short years, are the roads really going to be full of cars that function almost or entirely without the need for human intervention? There’s no guarantee, but chances are the answer to that question is yes. In any case, here are several important points to consider when it comes to automated vehicles.

You’ll still have a choice.

Many people are concerned or even unnerved by the thought that these new cars will require them to turn over complete control to a machine. This is not true. In fact, industry experts are pretty clear when they say that drivers will be able to choose how much automation they’d like to rely on at any given point. So, if you feel like driving, you can. If not, you can let the car take over.

The risk of accidents will go way down.

One of the biggest benefits of autonomous driving technology is the fact that it eliminates human error. Given the fact that human error is the cause of 93% of crashes, it’s pretty clear to see that when these factors are removed from the equation, the roads will naturally become safer. Think about it – no more drunk or distracted driving. That’s good news.

You will still need to be tested.

If you think owning a driverless vehicle means you’re off the hook in terms of taking a driving test, you’re mistaken. Of course, the nature of the testing will need to change to adapt to the different types of vehicles being driven. For instance, drivers will need to be tested on their proficiency in operating certain automated systems and technologies. These additional skills will become part of the test.

There will be less gridlock.

While the number of vehicles on the road won’t change, traffic in the future will be much less congested. This is due in large part to the fact that automated cars can travel safely closer together, which means roadways will have a greater capacity. There will also be less braking and accelerating, which will lead to a smoother, more efficient flow of traffic.

There will be new types of dangers to prepare for.

Because self-driving cars feature much more technology, particularly wireless and coding, there will be new and different risks associated with them. Specifically, these vehicles will be more vulnerable to hackers, who could potentially exploit system vulnerabilities to access a driver’s personal information or even take over control of the vehicle. Thankfully, developers are placing a strong emphasis on minimizing these security risks by the time AVs come to market.

Like it or not, autonomous driving technology is well on its way to becoming a part of our everyday lives. As such, we will inevitably experience many changes in how we get from here to there. What do you think? Are you excited about the prospect of self-driving vehicles or do you think they’re on the creepy side? Tell us in the comments below!