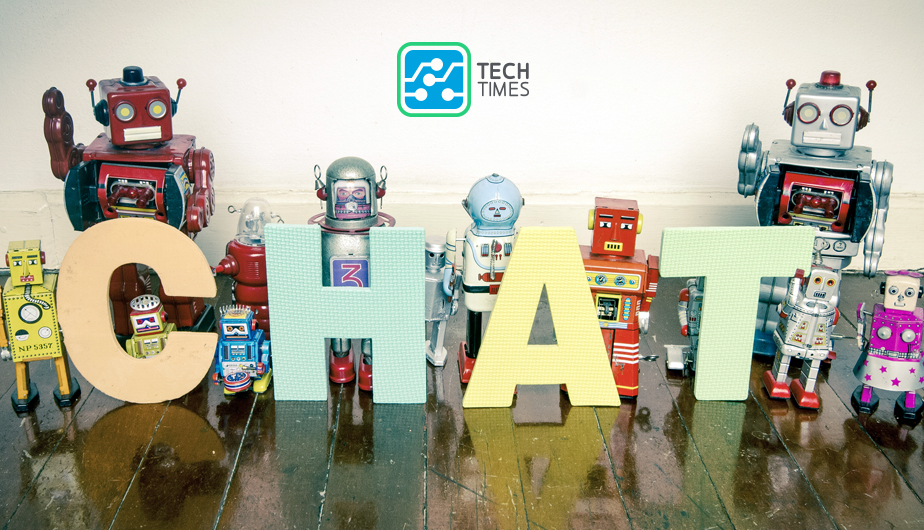 Are Chatbots Here to Stay?

Surf anywhere online and you’re sure to see a headline or two about chatbots. These artificial intelligence systems were once predicted to completely revolutionize the way brands interact with consumers and vice versa, with bots poised to take over everything from basic customer service to complex IT troubleshooting. The proposed growth, however, has been much slower than anticipated. Does that mean chatbots are just a passing fad? Not necessarily.

Bots are simply applications that are designed to interact with humans the same or in a similar way that they would engage with another person. From a business perspective, the concept of chatbots has been very intriguing, particularly as a way to cut costs. The ability to shift things like customer support, purchases and order tracking, reservations and more from humans to machine could mean two things – either maintaining fewer employees or freeing up existing staff to focus on more mission-critical tasks. Both are beneficial.

In theory, chatbots seemed like an ideal option. Yet according to Forrester, only 4 percent of organizations have actually deployed bots. So why haven’t more businesses jumped onboard? One of the biggest hurdles to overcome has been chatbots’ lack of language capabilities. While the overarching vision of chatbots involved the ability to understand and appropriately respond to human speech, as it turns out the technology has missed the boat on critical things like context and tonality. Instead, early adopters complain that the interactions seem canned and distinctly un-humanlike.

There’s certainly plenty of potential there for chatbots to finally measure up to what they were predicted to become. While we mentioned the measly number of businesses currently using this technology, it’s also worth noting that 31 percent say they are either in the testing phase or actively planning to roll them out in the near future. So, there’s still hope.

As simple Natural Language Processing (NLP) and Machine Learning (ML) technologies continue to evolve and improve, the use of chatbots will naturally become more feasible. And since several big tech companies – including Google, Amazon and IBM – have begun making substantial investments toward advancing the functionality of AI chatbots, progress is expected to pick up at a much faster rate.

What do we do in the meantime?

Until the technology has reached the desired functionality, there are compromises companies can make in the interim. For instance, the implementation of a human-bot hybrid through which both chatbots and live representative work in tandem may provide a good solution. This type of setup would involve bots handling as much of the process as they are capable of (i.e. basic tasks and easy questions) and then handing off to a support person when those capabilities are exhausted, such as when there are more detailed questions to answer.

In conclusion, while chatbots have not yet lived up to their initial expectations, that doesn’t necessarily mean the concept was a flop. To the contrary, all trends indicate that, provided the technology continues to improve, they will still someday deliver on their promises.