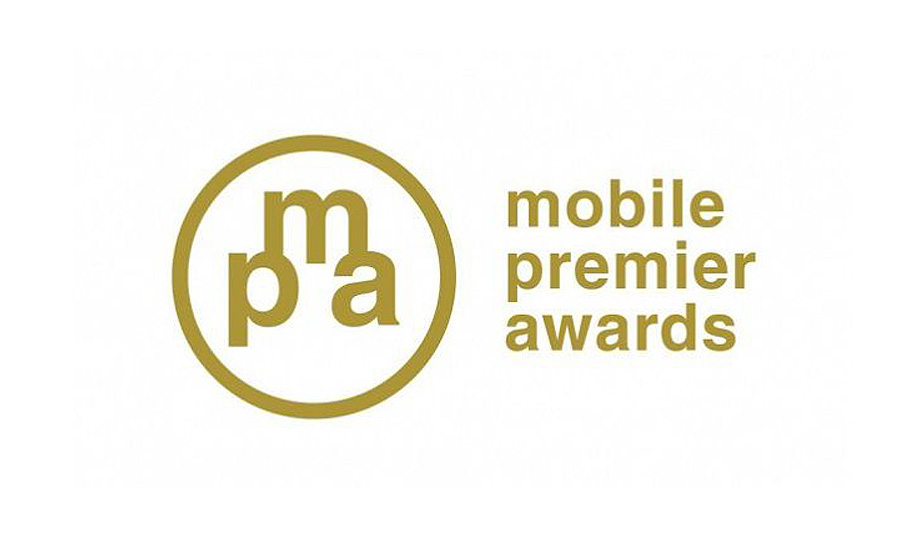 How do you find the world’s best app of the year? Simple, you head to the biggest hubs of innovation on every continent to pick the cream of the crop, then you put them together in the same room and pit them against one another in an all-star galactic battle of epic proportions. That’s the Mobile Premier Awards in a nutshell.

This year’s Mobile Premier Awards finals features an impressive lineup of apps, including Munchery, Sharing Academy, Combyne, Redbird, Last Lie, Mercadoni, Virtual Energy Advisor, goFlow sports, Guidecentral, Museai, Signtist, Schooltivity, VergePOS, Glovo, Mimi Hearing and App in the air. Over the course of the day, all 16 finalists will be presenting to an equally star-studded panel of judges, including our very own CEO Scott Arpajian.

Who do we think we prevail this year? We’re still undecided. But one thing’s for sure – this year’s Mobile Premier Awards is going to be one unbelievably glittery event!