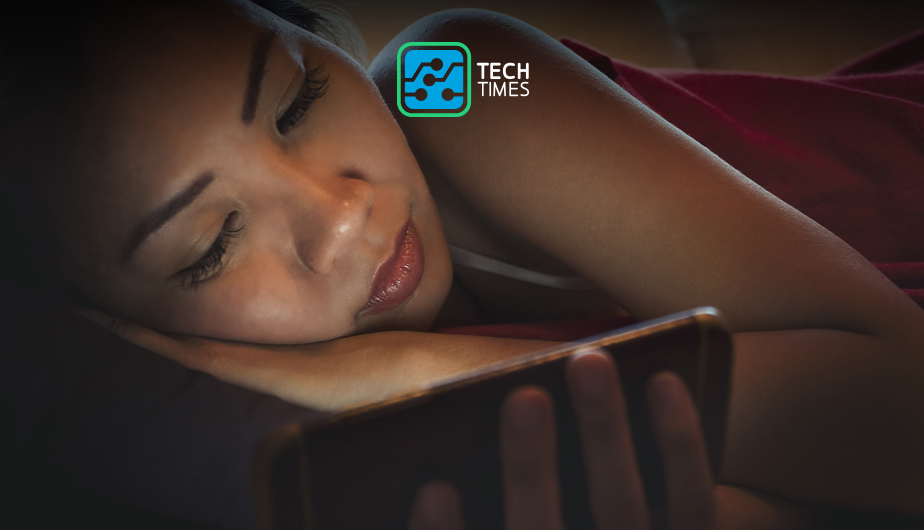 How Screen Time Affects Our Sleep

There’s a lot of talk about how screen time affects children. Parents have been cautioned by physicians, scientists and specialists alike to limit the amount of time kids are allowed to spend in front of the television or using computers, tablets or smartphones. But what about adults? In particular, what does too much screen time do to our sleep patterns? Could the time you spend using apps, surfing the web or binge-watching Netflix be getting in the way of the healthy rest your body needs?

In a word, yes. At least that’s what scientists at Harvard Medical School have found.

The problem lies in the brain’s electrical activity levels. As this activity increases, it causes neurons in the brain to race. This prevents your body from calming down and reaching a state of peaceful rest and relaxation. Essentially, the cognitive stimulation caused by screen time, particularly during the evening hours, can keep adults from falling asleep.

In addition to this, the physical act of responding to a text, email or other online interaction can increase the tension within the body, which results in increased levels of stress. When this happens, the body produces more of the stress hormone called cortisol. This hormone is released by the adrenal gland which is actually aversive to sleep.

Another reason screen time can have a negative impact on sleep patterns is that too much light from video screens at bedtime can affect the brain’s natural production of melatonin, the hormone that regulates the body’s natural sleep-wake cycle. When this hormone isn’t adequately being produced, the body thinks it is not ready for sleep.

Similarly, the light emitted from the screen of your electronic devices suggests to the body that it’s still daytime. This can lead to insomnia and sleep deprivation. Holding a tablet or smartphone close to your face further increases this effect and sends the wrong signal to the brain that it’s not time to go to sleep.

A recent survey of 1,500 randomly selected individuals, conducted by the National Sleep Foundation, found that at least two-thirds of those surveyed who watched television in the hour before bedtime did not get a good night’s sleep. This is because the body’s biological time-keeper, known as the circadian clock, which is synchronized to the normal 24-hour day is thrown out of whack by the interference in the light-dark cycle.

Scientists and physicians have found that routinely getting fewer than eight hours of sleep can seriously compromise alertness, efficiency, productivity, mood and reaction time. According to IBISWorld, in the United States alone, revenue from sleep disorder clinics has skyrocketed to $6 billion. And it’s not just a minor nuisance, either. The National Department of Transportation estimates that drowsy drivers are responsible for 1,550 fatalities each and every year. What’s more, another study found that insomnia-related workplace accidents cost employers $31.1 billion annually.

Thankfully the solution is simple. Avoid watching TV or using screen devices an hour or two before going to bed. This will give your brain a chance to relax and allow the body to produce the appropriate sleep-inducing hormones needed to get a good night’s rest.

What about you? Has screen time ever affected your sleep? Tell us your thoughts in the comments section below.