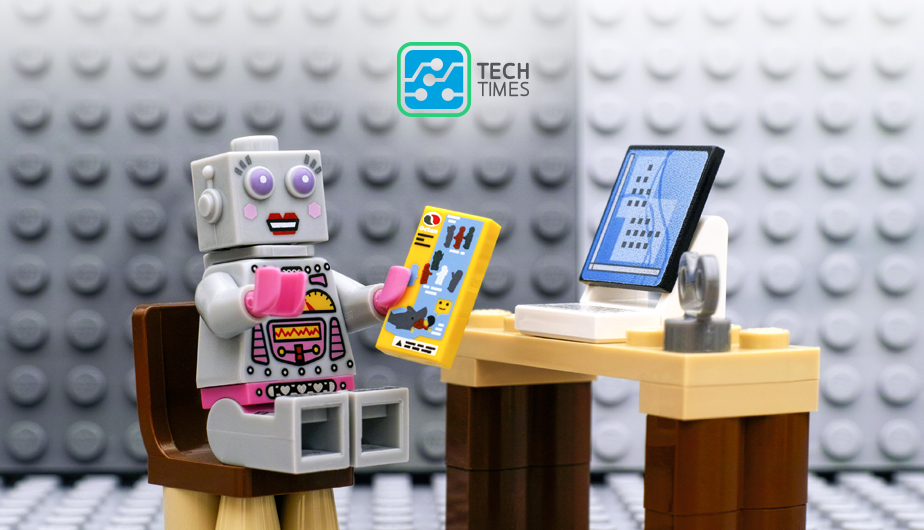 Intelligent Automation in the Workplace

Picture this. You’re sitting in a restaurant with a friend, waiting for your food to be delivered; only when it arrives, it’s not being carried by a human waiter. It’s being flown to your table by an autonomous drone. No, this isn’t a scene out of a futuristic sci-fi flick. It’s something that’s really happening in some restaurants, and it’s expected to boost productivity levels by upwards of 25%.

The fact is, automation is nothing new. Robots have been active on factory floors for decades. What’s relatively new is what’s being billed as ‘intelligent automation,’ as in the scenario above, and it’s something that is poised to change the way businesses in every industry operate. In fact, all trends indicate that in the workplace of the not-so-distant future, humans and machines will work side by side. But what does this all mean? Let’s take a look.

We’ve all heard the rumblings about how businesses are slowly but surely squeezing human workers out of the equation. McDonalds recently introduced agentless ordering. Meanwhile, self-checkout lanes have become commonplace in stores across the globe. This has driven a fear that humans are being made redundant in the workplace. But is all this concern truly warranted? Can intelligent automation really replace people? In some ways, the answer is certainly yes, but it’s not that cut and dry.

The reality is that intelligent automation isn’t a quest to replace people. It’s about changing and improving the way businesses operate. This is most often done, not by eliminating humans, but by leveraging digital technology to complement and augment human capabilities. In most cases, intelligent automation is actually meant to make the lives of human workers easier. And while machines will certainly replace some roles, they will also open the doors to newer and better opportunities.

Intelligent automation can help people become more efficient. In most cases, this technology is applied to tasks that are particularly mundane and repetitive, even mechanistic. It can also be used in jobs that are dangerous to make the workplace safer for humans. With the introduction of Big Data, automation has also proven to be incredibly valuable because of its precise data extraction and analysis capabilities. A machine can sift through mountains of data and instantly narrow down what’s important, which can then help humans make more intelligent business decisions.

Automation can also free up skilled workers to focus their expertise on more important business initiatives – things that cannot be automated. For those individuals whose roles are replaced by machines, there is the opportunity to build upon or learn new skills, which can benefit both the business and the individual. And, of course, there will always be certain job duties that cannot be replicated by technology. For instance, even the smartest automated tool cannot duplicate the cognitive and social skills that humans have. Roles like human resources and customer service will always need a human touch that machines simply cannot deliver.

Intelligent automation is already being used in a number of industries (not just as ‘flying waiters’). For instance, the financial industry is utilizing natural language processing to reduce fraud and improve compliance. Some law enforcement agencies are using computer vision to assist with facial recognition and the healthcare sector is using automation to extract insights from vast amounts of data which helps improve productivity and patient care.

Ultimately, the goal of intelligent automation – at least as it is being used today – is to help businesses do more with less, streamline operations, improve efficiency and service levels and subsequently maintain a competitive edge. As such, the workplace of tomorrow will likely be an environment in which people and machines work alongside one another toward a shared goal.

What do you think? Is intelligent automation something to embrace or fear? Let us know your thoughts in the comments section below.