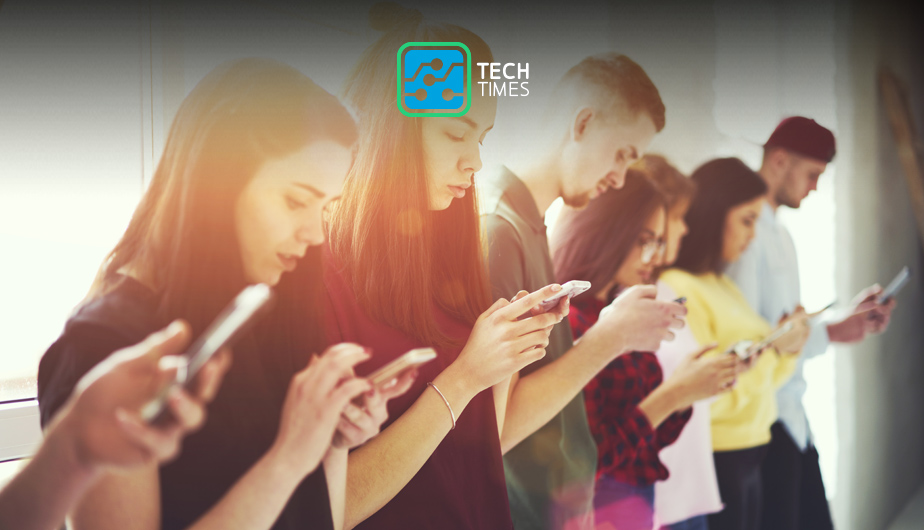 Is Social Media Changing Our Brains?

It’s becoming increasingly evident that social media has had a powerful impact on society, from influencing our buying decisions to reinforcing our political beliefs and more. It’s even impacted how we communicate to some degree. But what about our bodies? Specifically, what about our brains? Is social media changing the way we think and behave? Some believe so. Let’s take a look.

For many people, social media has become like a drug, albeit psychological in nature. In fact, brain scans performed on those who are addicted to the internet showed similar results as those with drug dependence. Specifically, the scans showed degradation in the areas of the brain that control attention, decision making and emotional processing.

It can impede focus.

Some believe that those with the ability to switch between work and social media are simply better at multitasking. Recent studies have found, however, that individuals who use social media more heavily actually perform poorly when tested on switching between tasks. That’s because an increase in multi-tasking online can reduce the brain’s ability to filter out distractions. It can also make it more difficult for your brain to commit things to memory.

It can cause Phantom Vibration Syndrome.

Ever feel your phone buzz in your pocket but when you pull it out to see who is calling or texting, there’s nothing there? This is a very real psychological phenomenon known as Phantom Vibration Syndrome and it’s occurring with growing frequency. One study found that 89% of participants said they experience perceived vibrations at least once every couple of weeks. The study also noted that individuals with a higher emotional reaction to text messages were more bothered by phantom buzzing.

Believe it or not, technology is beginning to rewire our nervous systems. As a result, our brains are being triggered in entirely new and different ways. For instance, studies have shown that using social media can actually trigger the release of dopamine (the feel-good hormone). In fact, through MRI scans, scientists have discovered that the reward centers of our brains become more active when we discuss our own views rather than listen to the views of others, which is often the case on social media.

It’s changing the way we interact.

Recent studies on relationships have uncovered that people tend to like each other more when they meet for the first time online as opposed to face-to-face. There are many possible reasons for this, whether it’s that there’s more anonymity or a more clear representation of future goals. In any case, statistics indicate that there is an increase in successful relationships that have begun online. So, while the internet may have changed the manner in which we communicate, it may ultimately result in partners becoming closer in the end.