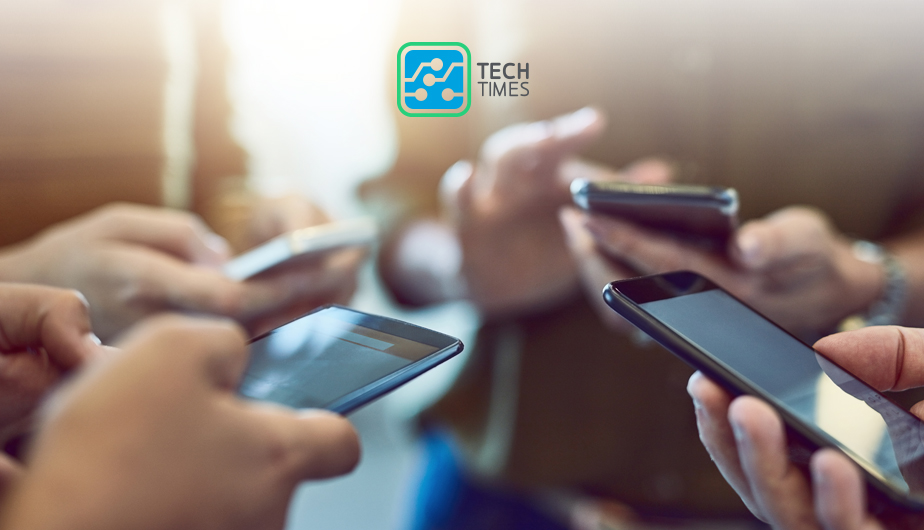 Should We Be Concerned about Smartphone Addiction?

Roughly three-quarters (77 percent) of Americans own smartphones, and those people spend an average of 2 hours and 51 minutes on their phones each day. That computes to about 86 hours a month. What’s more, 61 percent of smartphone users admit that they even use their devices in the bathroom.

Let’s face it. Americans love our smartphones. But are we going too far? Should we be concerned that we could possibly become addicted to them? Or are we already? Is being constantly connected helping or harming us?

To date, there have been a number of scientific research studies performed with the goal of finding out just how our mobile phone obsession is affecting our lives. One study carried out at Seoul’s Korea University used magnetic resonance spectroscopy (MRS) to study the brain chemistry composition of teenagers who were believed to have an addiction to their smartphones.

The results revealed an imbalance in that brain chemistry. In fact, twelve of the nineteen participants ended up receiving cognitive behavioral therapy similar to that which addresses addiction to video games.

But is that just an isolated incident? Are we really on our phones too much? Well, according to the Pew Research Center, almost half of those surveyed (46 percent) say they “couldn’t live without” their smartphones. And evidence from the referenced research study suggests that it’s not only our social lives that are suffering. It could be impacting our physical and mental wellbeing as well.

The scientists behind the study used standardized tests to determine the severity of each subject’s addiction. Participants were specifically asked how their smartphone usage impacted their day-to-day lives, including social activities and sleep patterns.

The teens who were addicted scored higher on tests that indicated the presence or likelihood of depression, anxiety, insomnia and poor impulse control.

That’s not to say we can’t or shouldn’t continue using our smartphones. After all, it’s the way most of us manage our lives, from checking emails and social media to shopping and brushing up on the latest news. The key is balance. If you feel you’re overdoing it, here are a few tips to help you break the cycle and get your smartphone usage under control.

Now, over to you. What do you think? Are we too wrapped up in our smartphones or has it just become an acceptable part of life? Do the pros outweigh the cons? Let us know your thoughts in the comments section below!