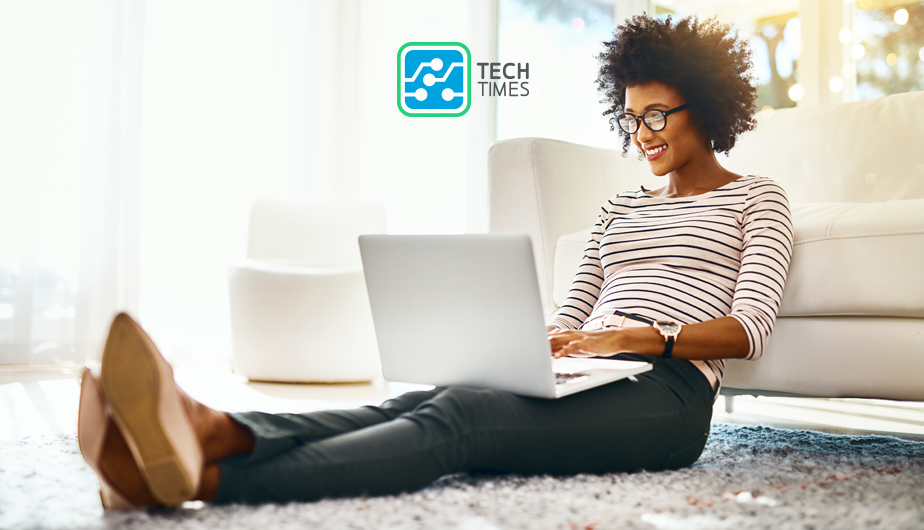 The Evolution of the Laptop: What the Future Holds for Your Portable Computer

Think back to the first laptop you ever had. It was probably clunky, heavy and pretty basic in terms of computing capability. Today’s portable computers are far more advanced, featuring sleek, lightweight designs, cutting-edge functionality and the most up-to-date operating systems available. But, as with most tech-related things, the evolution of the laptop is far from over. Let’s take a glimpse into what the future may likely hold for our portable computers.

We’ve already begun to see this trend as a way to accommodate those with tablets. These removable keyboards essentially serve as a tool to turn handheld devices into makeshift laptops, enabling the user to still enjoy typing on an actual keyboard versus a glass screen. The technologies surrounding this type of set up are expected to continue to evolve and improve, with removable keyboards and dual tablet-laptop functionality becoming the norm.

Many of the top laptop producers – including Lenovo, Dell and Asus – have begun working on prototype laptops that feature two screens and no keyboard. In its place will likely be an e-ink display that is capable of handling typing, touch and inking. Some of these computers are rumored to be remarkably small – one product from Intel is said to be even thinner than an iPhone 8 and have an impressively long battery life, upwards of 15 hours at a time.

It wasn’t that long ago that touch-screen displays became mainstream for laptop design. As it turns out, this feature is really only just the tip of the iceberg when it comes to newer, more innovative ways to interact with computers. Future notebook design is likely to include the ability to use gestures – such as waving your hand – to navigate your PC. Meanwhile, dual-lens camera technology will enable users to engage in lifelike 3D interaction, such as reaching toward the screen to grab or throw a virtual object.

The concept of perceptual computing is something that will likely have a significant impact on how the laptops of the future are designed. Imagine being able to scroll down a page or breeze through your notebook’s interface by simply using your eyes as you would your mouse cursor. From an everyday use perspective, everything from opening and reading emails to managing files and more could all be done with a few simple eye movements. Gamers will soon be able to zero in on their targets with a look rather than having to aim with their cursors.

Last, but certainly not least, the laptops of tomorrow will be designed to support much greater mobility for users by featuring battery lives that are far superior to what we have today. All day or possibly multiple day battery life will give users the freedom to take their notebooks with them anywhere and use them on the go without having to worry about finding a nearby electrical outlet. This will be accomplished through the development of “low power” CPUs that require less wattage to run.

What do you think? Are you excited to experience these new, innovative laptop features? Will you be among the first to give them a try? Let us know in the comments below.