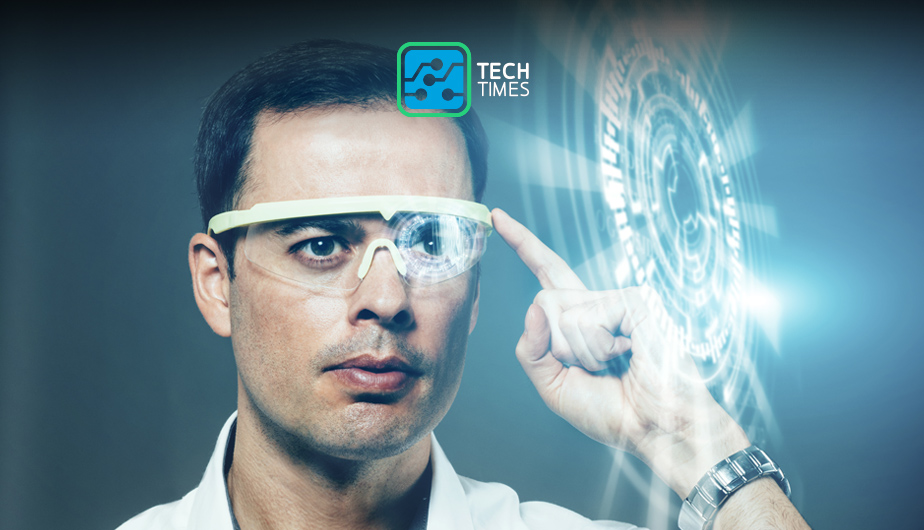 The Future of Smartphones: 5 Cool Features Coming Soon to a Device Near You

Look around and you’ll see that most of today’s popular smartphones look suspiciously alike. Fierce competition has brands like Samsung, Apple, LG and Google striving to offer the same features as all the rest while also trying to win the race to outperform each other. But in the not-so-distant future, our handheld communication devices could look markedly different than they do today. In fact, smartphone developers have been doubling down on revolutionizing their products, leveraging everything from flexible designs to artificial intelligence capabilities and more. Here are a few changes we can likely expect from the smartphones of tomorrow.

Move over, flip phones, there’s a newer and more mind-boggling concept in town: screens that can fold seamlessly. The way it will purportedly work is by replacing the traditional glass screen with plastic that can bend repeatedly without damaging the tiny pixels inside. Helge Seetzen, president of the Society for Information Display, is confident that this new feature will be available sooner rather than later, predicting that we’ll soon be able to fold our phone screens as precisely as we fold paper – possibly within the next five years or so.

Battery life is arguably the most frustrating issue with today’s smartphones. The good news is, researchers have actually discovered how to beam low-level power right through the air using either infrared light or radio frequencies. This could potentially enable smartphones to charge themselves without having to plug them in or place them on docking stations. There are still a number of challenges and regulatory hurdles to overcome before this technology can be rolled out en masse, and realistically we’re probably talking at least a couple of years. It’s pretty intriguing nonetheless.

The demand for full-screen phones has caused brands like Samsung and Apple to get creative with their sensor technology. On Android devices, this key function was moved to the back of the phone while the iPhone X opted to replace the home button with face-scanning sensors instead. Recent developments, however, may soon enable smartphone developers to embed fingerprint readers right inside the device’s screen. This will allow users to enjoy the best of both worlds. (Apple users may be out of luck, however, as the company stands firmly behind its face ID technology and rarely changes course.)

The quality of pictures snapped with today’s smartphones is already pretty impressive, but the ones you shoot with tomorrow’s phones may rival those taken using professional-grade lenses. One way developers hope to accomplish this is by building a bunch of small lenses into the back of the phone that are capable of shooting simultaneously and stitching the shots into one image. Camera-makers are already getting in on the action, working with smartphone developers to create and bring these photo-taking powerhouses to market, possibly as soon as next year.

If you’re getting tired of looking down at your phone screen, you may be in luck. Experts are predicting the rollout of smart glasses. Early prototypes indicate that these wearable devices will have the capability of syncing with your smartphone and responding to hand gestures. If the Google Glass flop is any predictor, however, chances are this technology won’t catch on unless and until developers are able to improve on the design – a process that will likely take at least five years.