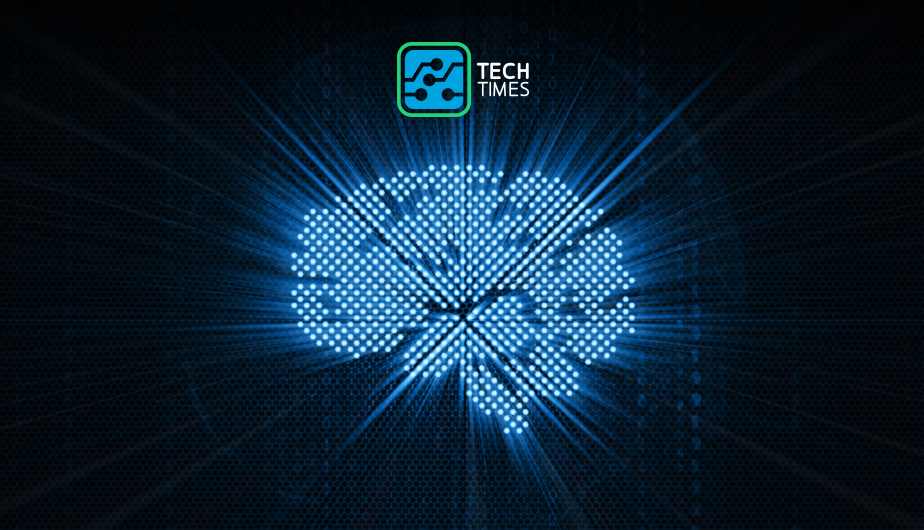 The Rise of Computer Generated Influencers

Influencer marketing is a very real and very effective tool for brands today. In fact, one survey found that 70% of millennial consumers are influenced by the recommendations of their peers in buying decisions. That same survey also revealed that 30% of consumers are more likely to buy a product that is recommended by a non-celebrity. And since influencer collaborations were recently listed as the fastest online customer-acquisition method, it’s kind of a big deal. But what if you can’t afford to collaborate with a popular influencer? A computer-generated model may be the next best thing.

In 2016, a 19-year-old model from California named Miquela Sousa launched her Instagram account (@lilmiquela). She has brown eyes, distinctive freckles on her face and typically wears her dark brown hair in double buns. In a relatively short amount of time, Miquela – who often wears clothes from brands like Coach and Balenciaga – has amassed more than 1.4 million followers, most of which are Millennials and Gen-Zers.

But here’s the thing. Miquela is not what she seems. In April of this year, she made a confession on her Instagram page. “I am not a human being. I’m a robot.”

Miquela is a CGI – a computer-generated image – created by an LA-based company called Brud, which specializes in robotics and artificial intelligence technology. And she’s not the only one of her kind. In fact, Miquela is just one of an emerging group of virtual social influencers. Others include Bermuda, Blawko and Shudu, who is considered to be the world’s first digital supermodel.

Just like human influencers, CGIs frequently recommend and promote products and brands. In February, Business of Fashion crowned Miquela “Fashion’s First Computer-Generated Influencer” and the partnerships from brands and publications have continued to steadily roll in.

Computer generated characters are nothing new, and they’re not limited to the fashion or influencer space. Take the Gorillaz, for instance; an entirely virtual music band. Or Japanese pop star Hatsune Miku, who just happens to be a hologram. Those from older generations may remember Max Headroom, a CGI character from the ‘80s.

What makes CGIs so valuable from a social influencer standpoint is that they are completely adaptable. With a human influencer, you have to work with what you’ve got. AI-powered influencers can be transformed into whatever brands need them to be. They don’t just support campaigns. They create them. Brands like the concept because, unlike partnering with a human influencer, with CGIs they can maintain more control over the image. Using CGIs is also a great way for businesses to demonstrate that they are both creative and forward-thinking.

The most important thing for brands to remember, regardless of whether they choose to work with real-life influencers or computer generated ones, is that the key to successful influencer marketing is trust. Without authenticity, there can be no progress. That’s why it’s so critical to be transparent. Being open and forthcoming about whether or not an influencer is real or robotic is paramount. And based on Miquela’s growing popularity, it really doesn’t matter in the end.