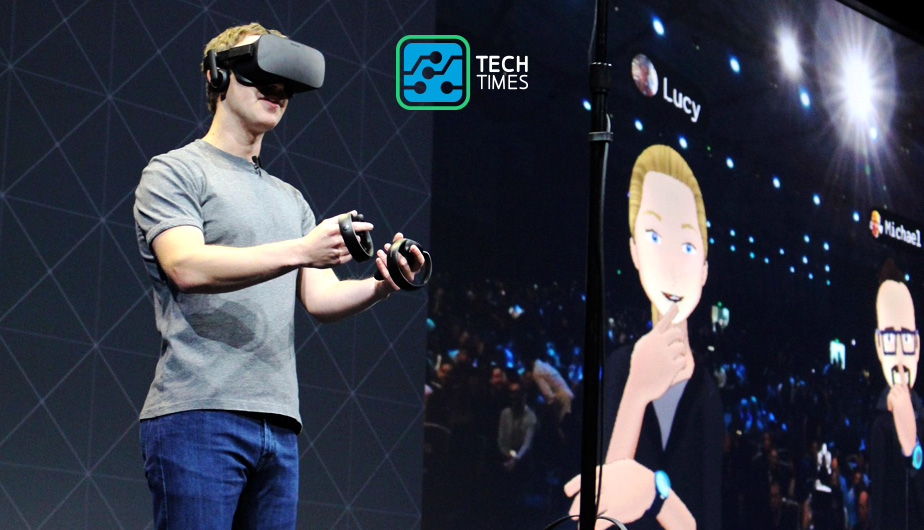 Facebook has officially doubled down on their belief that virtual reality (VR) is going to become the next big thing. During its recent F8 developer conference, the social media giant began to venture even further into the concept of augmented reality (AR) with its announcement that many of the applications used daily by billions will be getting new AR capabilities in the not-so-distant future. What does Facebook’s deep dive into VR and AR mean to the ecosystem? Let’s take a look.

The unveiling of Facebook’s AR Studio may be among the biggest surprises to those keeping tabs on this still-unfolding story. This will ultimately enable individuals to eliminate much of the complexity behind 3D technology and computer vision. It’s likely, however, that the content being created will be intricately woven within the Facebook platform, which means the social network will have a distinct advantage on shaping what will ultimately become the consumer AR ecosystem.

An Answer to Snap

Despite the headway Snap has made with its World Lens and subsequent Spectacles feature, Facebook doesn’t appear to be very far behind. In fact, given the platform’s growing focus on technology like Facebook Live, and based on insight gathered during their F8 keynote presentation, it’s believed that Facebook is likely already hard at work developing and preparing for the release of some type of camera-enabled glasses at some point.

The unveiling of Facebook’s new Camera Effects Platform will empower the everyday consumer to produce compelling visual content just by using their social apps. It essentially takes the concept of Snapchat lenses and multiplies that functionality tenfold. From a marketing perspective, the ability for brands to create their very own powerful AR content will open the doors of opportunity for even greater customer engagement.

Calling All Developers and Brands

As Facebook continues to lead the charge on AR and be the gold standard for social VR engagement, they present a growing opportunity for developers seeking to build apps with AR effects. In fact, by opening the platform up to outside developers, it’s evident that Facebook is striving for scale and willing to give away free technology in order to make that happen.

This also makes the platform more attractive for brands, as it can now offer the opportunity for partnership and other multi-faceted advertising options. Companies can manage their chatbots via the Facebook Messenger app, use vision recognition of user-generated content to gather valuable customer insights and achieve enhanced branded engagement by maintaining greater control over what users see and interact with online. In other words, Facebook’s new AR/VR venture is creating newer and more exciting ways for businesses to monetize their social media efforts.

Of course, these are all merely projections and proposed expectations. As with any new technology, the true impact of Facebook’s journey into the AR/VR realm will ultimately be determined as its adoption grows. Likewise, if we’ve learned anything from Facebook, it’s that the future may hold a great deal of surprises none of us are anticipating.