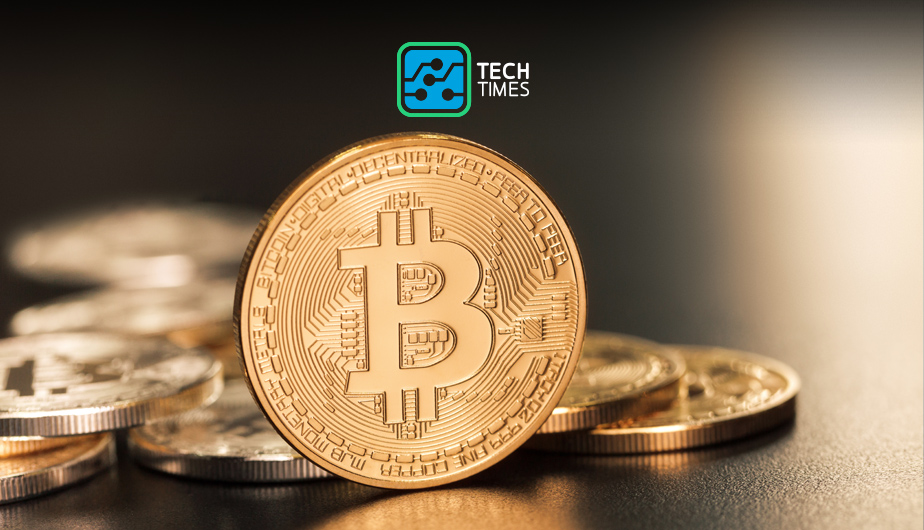 What is Bitcoin Mining (and Why Should You Care)?

The term ‘Bitcoin mining’ may sound a bit deceptive. Unlike other mineable materials, such as coal or gold, Bitcoin is entirely digital. In fact, mining bitcoins is much more complex than other types of mining, as it involves an intricate proof-of-work protocol through which people earn bitcoins in exchange for cryptocurrency transaction validation. Sound confusing? It can be. To make things a little clearer, we’ve decided to break down exactly what Bitcoin mining is, what its benefits are and whether it’s really worth the effort.

What is Bitcoin Mining?

The key to understanding Bitcoin mining lies in understanding the underlying technology of cryptocurrency: Blockchain. In simplest of terms, Blockchain technology serves as a digital ledger, recording every single Bitcoin transaction, storing it in a database, copying that database and transmitting those copies to every node (computer) within its network. The nodes then cross-reference and communicate with one another to verify accuracy.

This process serves to validate and publicize all cryptocurrency transactions while also decentralizing it, which is why there is no need to involve a financial third-party, like a bank, into the mix. If a discrepancy amongst the ledgers is discovered and it is as a result of manipulation of a transaction’s record after the fact, that transaction will automatically be rejected by the network. This security measure prevents people from altering the ledger to try and reuse bitcoins. It also blocks people from attempting to send someone else’s digital funds to themselves.

A block comprised of a bundle of new, verified transactions is then created and added to the blockchain. This process requires further validation, which is accomplished by solving complex cryptographic puzzles using mining software and hardware. Hence, why these validators are called miners. As a reward to the individuals, teams or businesses that solve these puzzles, Bitcoin pays them in cryptocurrency. The reward for validating one megabyte worth of transactions is presently set at 12.5 tokens. With the value of one token averaging around $6,300, a successful miner could potentially make more than $78k.

Bitcoin mining is one of the many reasons that cryptocurrency and Blockchain technology are considered to be so innovative. By using Bitcoin payouts to incentivize miners, the cryptocurrency becomes much safer, more secure and more trustworthy to use. And because mining releases more bitcoins into circulation, it essentially increases the likelihood that consumers and businesses will warm to the idea of accepting and trading cryptocurrency. This subsequently boosts its value.

Is Bitcoin Mining Worth it?

Obviously, given the sizeable payout amount, it can easily be argued that successful Bitcoin mining is a profitable venture. It should be noted, however, that those payouts don’t come without a cost. In fact, what many people don’t realize is that mining bitcoins can have a negative environmental impact. That’s because the process requires significant consumption of electricity. And the more challenging the cryptocurrency puzzles get the more energy that’s required to solve them.

Likewise, there is also the upfront investment of mining hardware to consider. Many have discovered the hard way that choosing the wrong hardware, coupled with increasing energy consumption, can result in higher costs than their earning potential. Those interested in becoming a miner should do their homework and assess profitability before taking the plunge. Some sites, like CryptoCompare and Buy Bitcoin Worldwide, have calculators designed to help determine whether it’s worth the investment.

Ultimately, the future of Bitcoin and cryptocurrency as a whole will remain to be seen. For those willing to put on their virtual mining hats and get down to business, however, there’s ample possibility – at least for the time being.