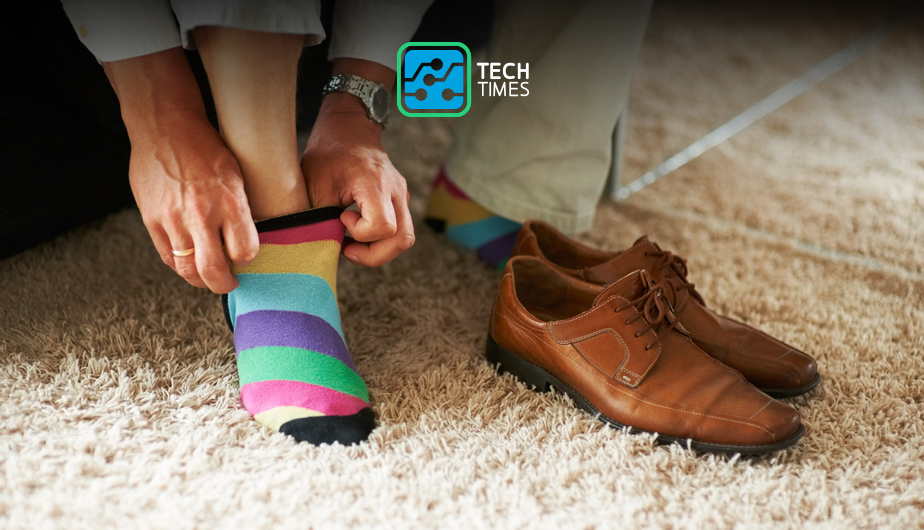 What’s Next for Wearables? How About Smart Clothing

You’ve heard of smartphones, smart appliances and even smart cars. But what about smart clothing? After recently emerging as a feasible option in 2015, the concept has been relatively slow to hit the mainstream. That hasn’t stopped developers, however, who are feverishly working to create the next best wearable – intelligent garments. Let’s take a look at what’s been developed so far and a few exciting things that may be coming down the pipeline.

Starting out with yoga can be intimidating. If you don’t have a great instructor, are in a crowded class or are attempting to do it on your own, how can you know you’re holding the positions properly? And how long should you stay in those positions in order to get the most out of your workout? Worry no more, thanks to smart fitness pants, which feature built-in sensors that gently pulse at the ankles, knees and hips to encourage movement and/or holding of positions. They also offer a companion app that, when synced through Bluetooth, tracks progress and provides valuable feedback.

A wearable device can help you track the number of steps you take, heart rate and other basic data. Smart running shorts and capris, on the other hand, will bring that tracking ability to an entirely new level. Imagine built-in sensors capable of monitoring everything from stride length and pelvic rotation to ground contact time, cadence and more. Some products even offer real-time feedback and coaching to help improve form and reduce the risk of injury, delivered directly to the wearer via headphones.

Not every piece of smart clothing will be geared toward athletes. Some notable brands, such as Google, are investing in connected clothing designed specifically to help commuters. For instance, jackets with built-in sensors that are responsive to touch and gesture will enable users to interact with a variety of services, including map and music apps. Phone calls can be dismissed with a single swipe or directions can be obtained with a double tap – and all without the need to reach for your phone.

If you’re someone who enjoys soaking up some sun by the pool or spending the day lounging on the beach, smart swimwear might be a good investment. What can a smart bikini do for you? Lots of things – namely protect you from overexposure. Simply enter your skin type into the companion app and the suit will continuously monitor the external temperature throughout the day. When it’s time to apply more sunscreen or head to the shade, you’ll get a notification.

Some smart garments heading to market are designed to prevent injury and/or manage medical conditions. For instance, there are already smart socks aimed at keeping diabetics healthy. The intelligent footwear contains tiny microsensors that monitor the wearer’s temperature for fluctuations in heat, which can indicate the onset of inflammation. The goal is to alert users of such warning signs so they can catch and treat problems before they develop and worsen.