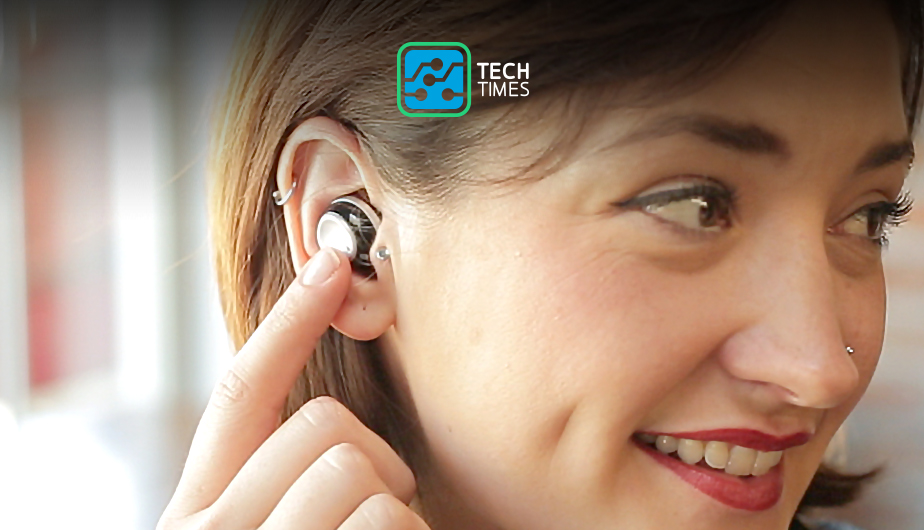 When the concept of wearable tech first emerged, developers were promising the world. From smart glasses to smart clothing, the future looked amazing. Of course, as with many technological advances, there have been more than a few bumps in the road along the way.

So far, the reality of wearable devices hasn’t extended much past smartwatches and fitness trackers. That might change, however, as new products are expected to hit the market in 2018. Here’s what we can (hopefully) expect over the coming months.

Most of us already use headphones to listen to music, but trends indicate that there will be a whole new wave of wearable gadgets designed for the ear canal that are far more robust and feature-rich. The Clip & Talk, for example, promises to measure everything from your steps and calories burned to your heart rate, all from your ear. Similarly, Samsung’s Gear IconX also features built-in smart fitness tracking.

Some hearables, like the Here One, will connect users with voice assistants, like Siri, right to our ears. Imagine being coached through your training or encouraged to finish your workout without actually having to hire a trainer. Of course, the success of these products will ultimately depend on how willing people are to adopt this type of technology, but considering that wearing headphones or ear buds has become like second nature to many of us, it’s not exactly far-fetched.

If you follow tech news, you’ve probably already heard about smart rings being hailed as the “next big thing” for several years. Unfortunately, due to snags like funding issues, technical hurdles and legal disputes, many of the emerging smart ring products still haven’t made it to market.

That doesn’t necessarily mean they’re entirely off the table, of course. In fact, several new brands are still planning to launch smart wearables for your fingers. Motiv and Oura, for example, are developing products that can track activity, heart rate and more – just like a Fitbit, but on a smaller scale.

Other brands are bringing smart rings to a whole new level. For instance, the ORII is a smart ring that vibrates and lets you take calls using just your finger. The technology behind the innovative product uses bone conduction to transfer sound waves from the ring to your inner ear. It will also respond to voice commands like other voice assistant devices.

One of the biggest challenges of wearable tech is designing devices that are both functional and also visually appealing from a fashion standpoint. People have to feel comfortable going out in public with a wearable if it’s going to garner any kind of widespread adoption. To combat this challenge, developers are working to make wearables that are as close to invisible as possible.

Whether these innovative devices officially make it to market in 2018 is unclear, but it does indicate an ongoing and growing interest in wearable tech that promises some exciting things to come.