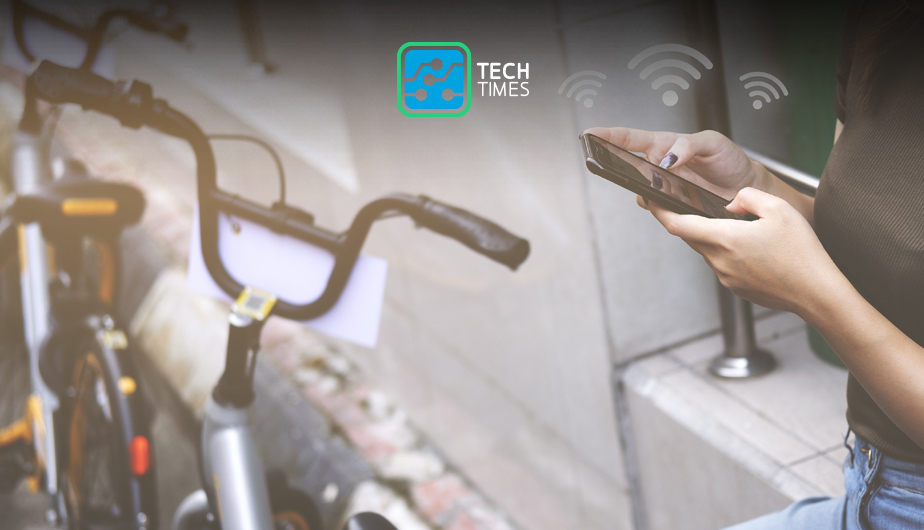 Self-Driving Bikes – A Possibility or a Pipedream?

We’ve already (almost) introduced self-driving cars into the mainstream. Why not take that concept and make it a bit more basic with autonomous bikes? Believe it or not, it’s something big-names like Uber are already looking into. Of course, unlike their motorized vehicle counterparts, self-driving bikes and scooters – at least for the time being – will only “drive” themselves between users and docking/charging stations. Still, the idea is intriguing enough. Let’s explore it a bit below.

How will they work?

In 2018, Uber acquired a bike and scooter sharing company called Jump. The way the existing service works is relatively simple. Users download the associated app and use it to rent bikes and scooters for short trips around town. Charges are typically accrued on a minute-by-minute basis. While similar services required the rider to leave the bike or scooter in a designated place, others – like Jump – are dockless, which means the vehicles can be left virtually anywhere.

Logistically, however, this set up has been a bit of a nightmare, and a costly one at that, given the amount of work to ensure that the vehicles are easily accessible to other riders and maintain fully charged batteries.

Uber’s emerging concept of self-driving bikes resolves this issue as the user will be able to essentially summon a vehicle from anywhere using the app and, when the ride is complete, the vehicles will then automatically return to their docking stations to have their batteries recharged.

The question of safety.

Then, of course, there is the topic of safety to consider. Because bikes and scooters must be operated on the sidewalks or streets, they will inevitably share the space with other vehicles as well as walking humans. There are also intersections and other traffic factors to keep in mind. And even when humans are operating them, there is risk involved. A woman in New Zealand was recently hospitalized when the electric scooter she was riding on collided with a truck, leaving her seriously injured.

To address this, Uber and other companies in the ride-sharing industry will likely look to fit their vehicles with sensors to help avoid obstacles, thereby reducing the chances of accidents like the one referenced above. These sensors could also come into play when the bikes and scooters are on their way to and from users and their docking stations. Nobody wants to worry about dodging rogue, rider-less vehicles as they are driving or walking to their destinations.

Will the cost make it worth it?

Ultimately, the biggest thing that could stand in the way of self-driving bikes and scooters becoming an everyday reality is cost. Outfitting each vehicle with the technology necessary for autonomy isn’t easy and it isn’t cheap. Yet, industry front-runners like Uber are still weighing their options. This is, in large part, due to their desire to become the “Amazon of transportation.” CEO Dara Khosrowshahi envisions a company that can get anyone anywhere they want to go, regardless of travel mode and it’s clear that the company sees autonomy as an integral part of their long-term future goals.

So, will we soon be able to whistle for a scooter instead of a cab or use an app to summon a bicycle rather than a motor vehicle ride-share? Possibly, but it’s not likely to happen any time in the near future.

What do you think? Are self-driving bikes and scooters worth the investment? Would you use them? Let us know your thoughts in the comments below.