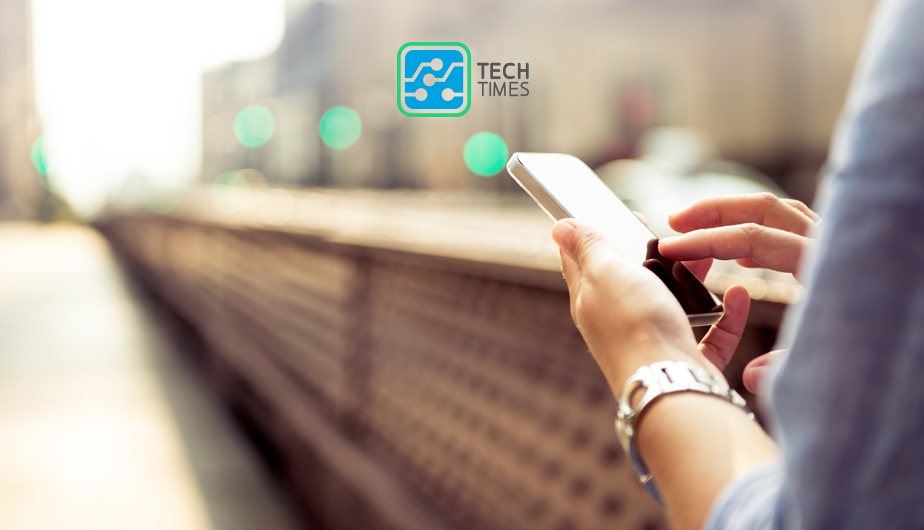 Technology, as we know it, is almost like a living, breathing thing. It’s fluid and ever-changing. As such, it’s logical to expect that the tech arenas of today – particularly social media – will also continue to evolve. Thanks to things like smartphones and wearables, our social networks have become a part of who we are as a society, but that doesn’t mean they’ll remain as we know them today.

What will tomorrow’s next big thing be and where are we headed in the not-so-distant future? There’s no way to know for sure, but here are some visions for how it might play out. 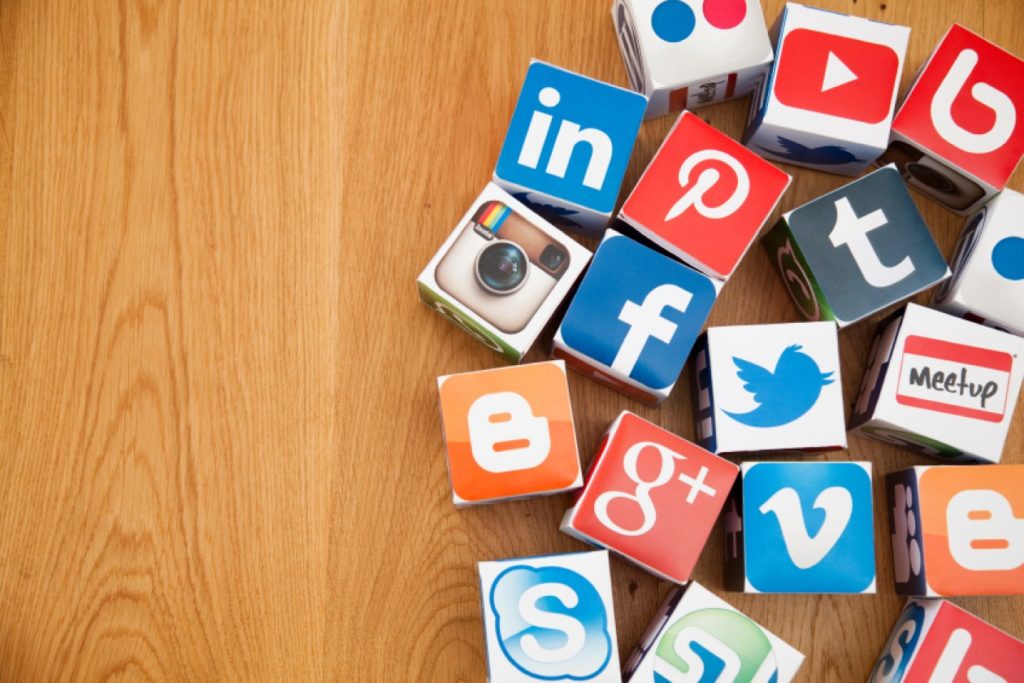 A blurring of lines

Today’s social environment is made up of a number of silos, some of which are connected, but most of which are standalone. We go to Facebook when we want to see what our friends are up to, Twitter to share an experience we had with a particular brand or follow on a specific topic, Instagram to partake in beautiful instant imagery and Snapchat to enjoy some “in-the-moment” fun.

Tomorrow’s social climate will be much more cohesive. While some networks will remain independent and continue to grow in their own direction, others will merge (as we’ve already seen it begin to occur). Regardless, the features and functions of each platform will become more congruous, enabling users to engage in their desired activity regardless of which account they’re signed into.

We’ve already begun to witness some impressive and bold changes to the social media landscape, as networks continue the battle to become (and remain) the most relevant. One example of this is Snapchat, which virtually turned social media on its head by going exclusively mobile. But with 78 percent of Millennials using the app on a daily basis (more than Facebook and Twitter), it’s obvious that the move paid off. Let’s see what they will come next as we all seen how Instagram introduced a very similar feature called Instagram Stories.

Other big players will follow suit, each trying to carve its own unique niche into the social world. Facebook has already hinted at its plans to delve into the realm of augmented reality in an attempt to further merge the digital and the physical in ways that have never been experienced before. Instagram continues its drive to corner the retail market with its interactive shoppable features while Twitter will work to find newer and better ways to instantly deliver news and information to users. We’ll probably see a few new networks pop up along the way as well.

Have you heard for example about musical.ly, Miitomo or Anchor? 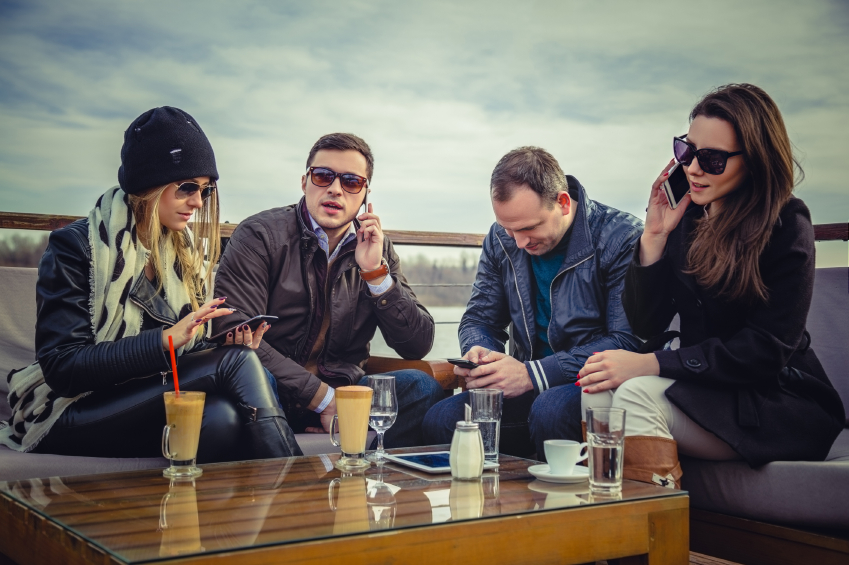 Social as a lifestyle

Today’s social activity has already experienced a marked shift from desktop to mobile, but that’s really only the tip of the iceberg. With the increased adoption of smart technology and society’s widespread embracing of the Internet of Things, social media will continue to find its way into new places and devices.

Imagine watching a streaming movie on your smart TV and seeing your friends’ comments pop up in real-time. Or your smart appliances letting you know what ingredients you need to make that recipe you recently saved. What if your vehicle could provide real-time, on-demand recommendations of nearby restaurants based on the reviews of people in your social network? As technology becomes an integral part of our minute-by-minute lives, social will inevitably follow suit.

Are social media’s days numbered? Hardly. These are just a few of the many exciting changes we’re expecting to see on the social landscape over the coming months and years.

What do you think? We’d love to hear your thoughts in the comments below!