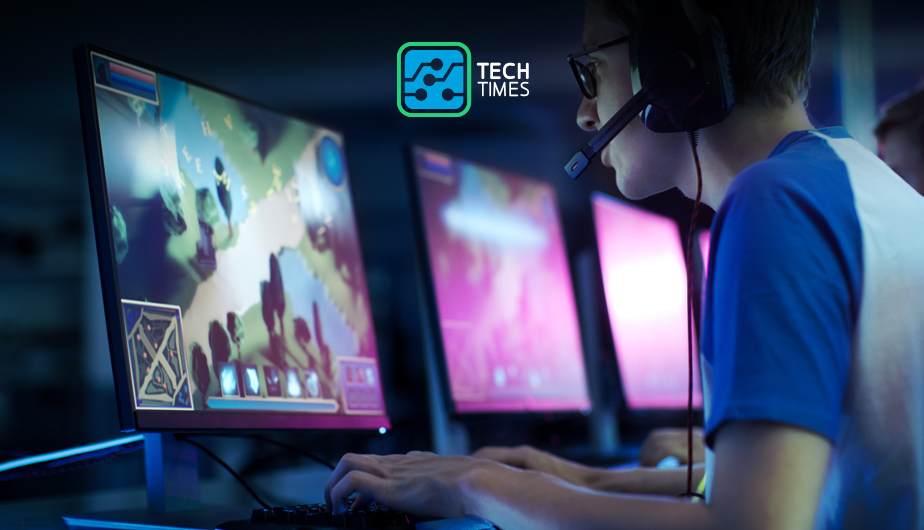 It took a recent tragedy to bring the world of competitive video gaming into the mainstream limelight. In reality, this international phenomenon has been fast-growing, amassing millions of loyal fans and offering up billions of dollars in prize money. Thanks to streaming technology and well-organized live events, casual gamers have been able to get serious about their passion, with the potential to earn boatloads of cash and impressive brand endorsements in the process.

The term eSports encompasses the industry of organized, competitive video gaming. Competitors from different teams and/or leagues battle one another in popular games such as Fortnight, Call of Duty, Counter-Strike, League of Legends and Madden NFL (just to name a few). As the gamers compete, millions of fans around the world watch and cheer them on, either in-person at the live events, on TV or via the internet. Live streaming services, like Twitch, enable fans to tune in as their gamers of choice compete in real-time.

According to a recent market report from Newzoo, eSports has amassed a following of some 380 million people across the globe, and that was just the audience for 2018. Of that audience, a little less than half (165 million) can be categorized as eSports enthusiasts – that is, people who watch frequently as opposed to those who only do so occasionally. The majority of eSports enthusiasts are located in North America, South Korea and China.

Live events, such as organized tournaments, can attract crowds that are similar in size to professional sporting events. In 2017, there were 588 major eSports events, including the League of Legends World Championship, which drew the attention of more than 80 million viewers. The growing popularity of eSports has not gone unnoticed. Disney XP and ESPN recently announced a deal to broadcast the Overwatch League, an international league focusing on the popular game Overwatch.

Believe it or not, eSports functions very similarly to traditional sports leagues, like the NBA and NFL – at least on a fundamental level. In fact, the NBA is actually involved in the drafting of its own eSports league, which is centered on the basketball-themed game franchise NBA 2K. During last year’s draft, 102 professional gamers were selected in an event that featured all the same hoopla as a traditional NBA draft event.

Even colleges have started getting in on the action. There are currently more than 50 schools that offer varsity eSports programs, which are overseen by the National Association of Collegiate eSports (NACE). Championships feature thousands of dollars in prize money which is allocated toward scholarships for the winners.

Is there money in eSports?

In a word: YES! In fact, according to the aforementioned Newzoo report, eSports revenue is expected to surpass $1 billion in 2019. Just like traditional athletes, eSports players have the potential to rake in big money – up to seven figures a year between salary, sponsorships and endorsements. Teams, leagues and event organizers also generate a great deal of revenue from the events and competitions. The League of Legends tournament alone generated $5.5 million in ticket sales.

Given this data, it’s clear that eSports is a force to be reckoned with. What do you think? Are you into video games? Will you tune in or attend any future eSports competitions? Let us know in the comments.